Employees in the spotlight 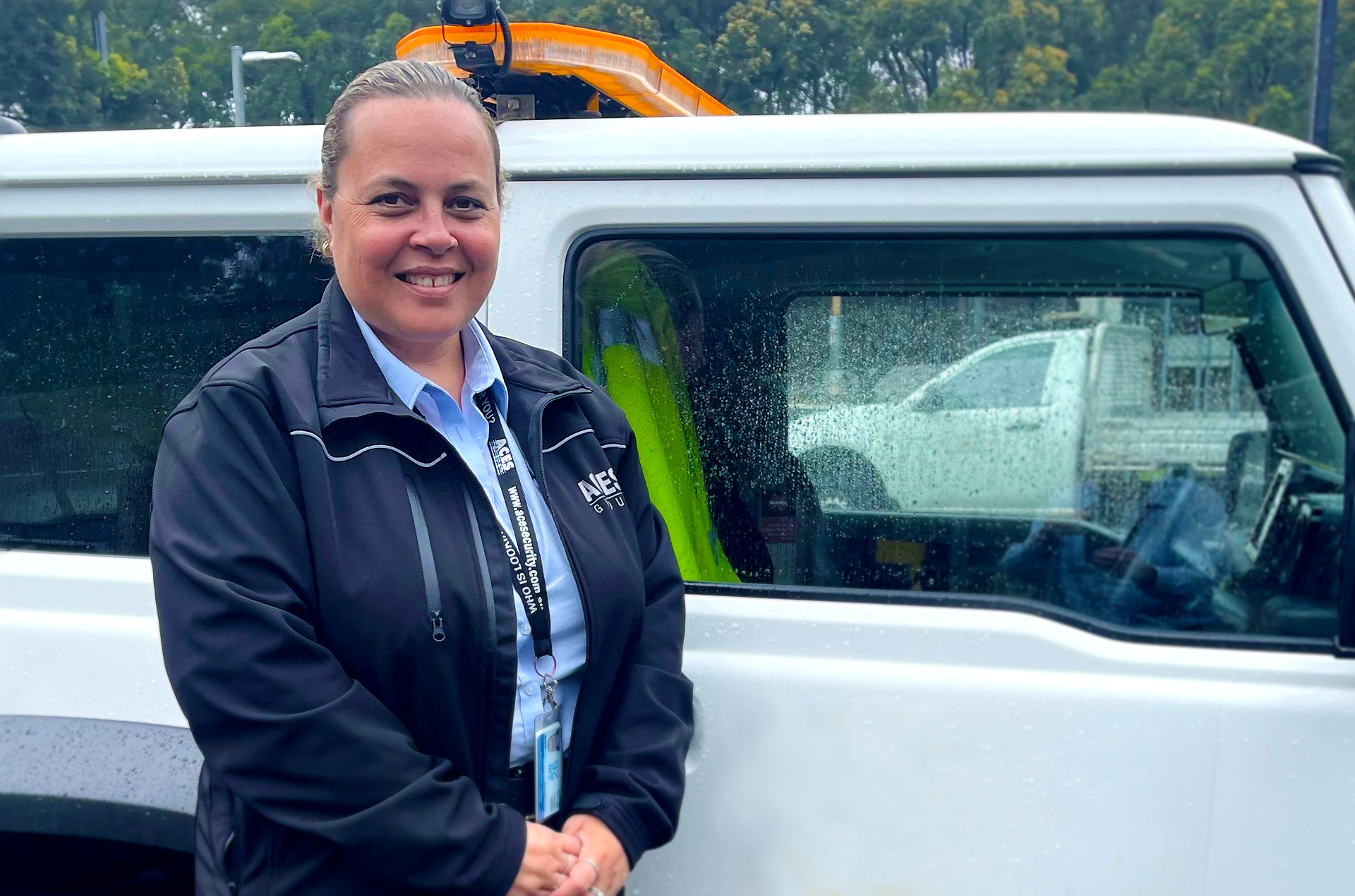 As NSW rapidly progresses along the roadmap for easing COVID-19 restrictions, we’d like to take a moment to applaud some staff members who have made standout contributions to the team at ACESGroup.

This month we shine the spotlight on Stacey Mackenzie who has been with ACESGroup for over five years.

Recently Stacey provided a substantial contribution to the quarantine hotel project by establishing processes and identifying areas for improvement. She has been an integral member of ACESGroup’s events security team working across a number of roles starting as a casual security guard before moving into supervisory positions at some exciting major events at stunning locations across Sydney. Stacey always looks out for other staff, particularly new members of the team and has assisted with the mentoring and training of many next generation supervisors and team leaders.

Stacey has now earned a permanent role as Site Security Manager at a major public precinct in Western Sydney that plays host to important sporting, entertainment and cultural events whilst boasting an extensive parkland area and a thriving business district.

“[I] am ever so grateful to be given this opportunity. Here I can utilise the skills and knowledge that I have been taught over the years since I started working in the security industry,” said Stacey.

“Stacey has been a standout performer for a number of years now. Her hard work and dedication in everything she does has never gone unnoticed. The promotion based on commitment, confidence and work ethic was an easy decision for me and well supported by the entire executive team,” he said.

ACESGroup would like to congratulate Stacey on her much deserved promotion. Thanks for being such a steadfast member of the team!

The world is dynamic. We are always responding to change. We are researching and learning. We are innovating for the future. We are growing. We have people to recognise and achievements to celebrate. You will find our latest news and insights here. 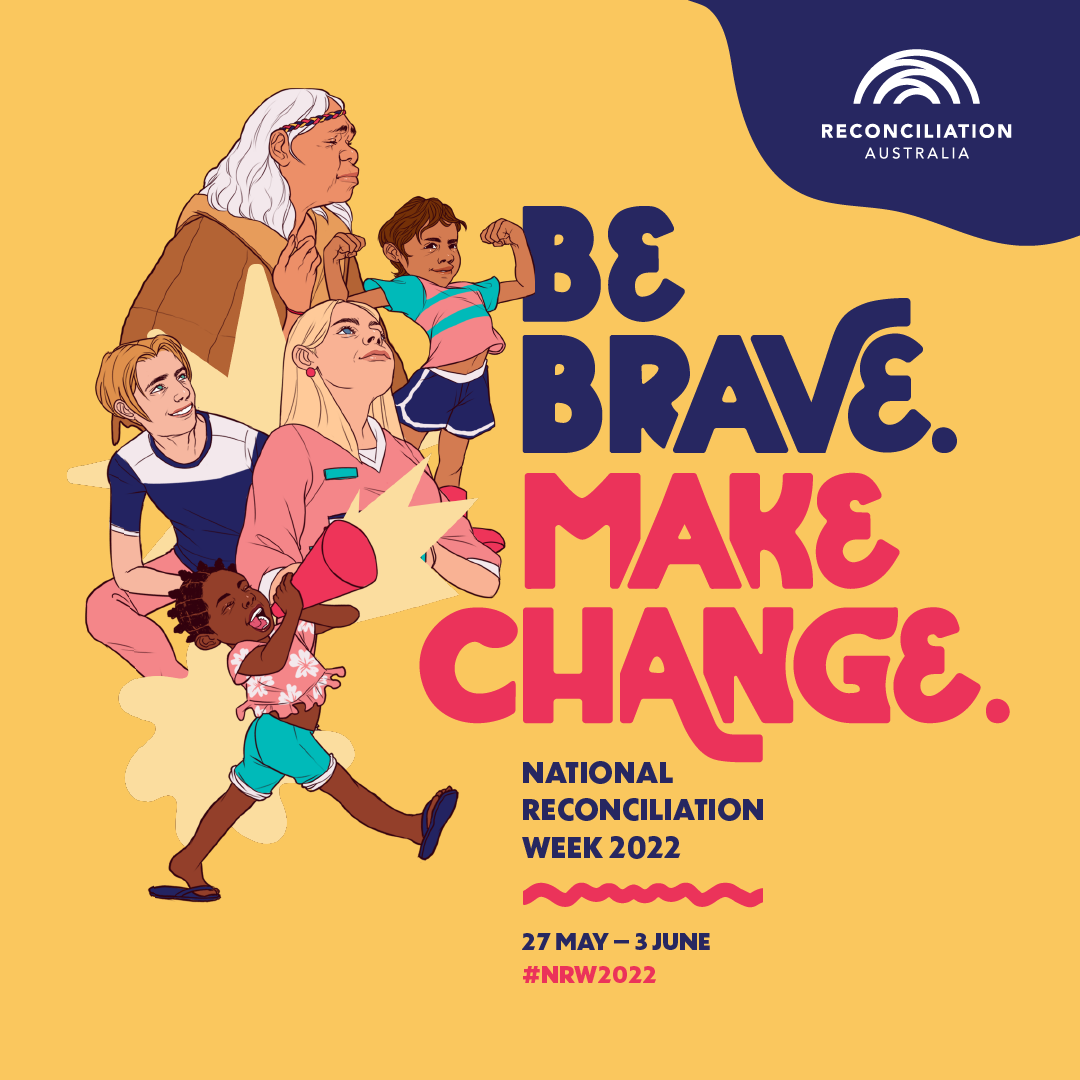 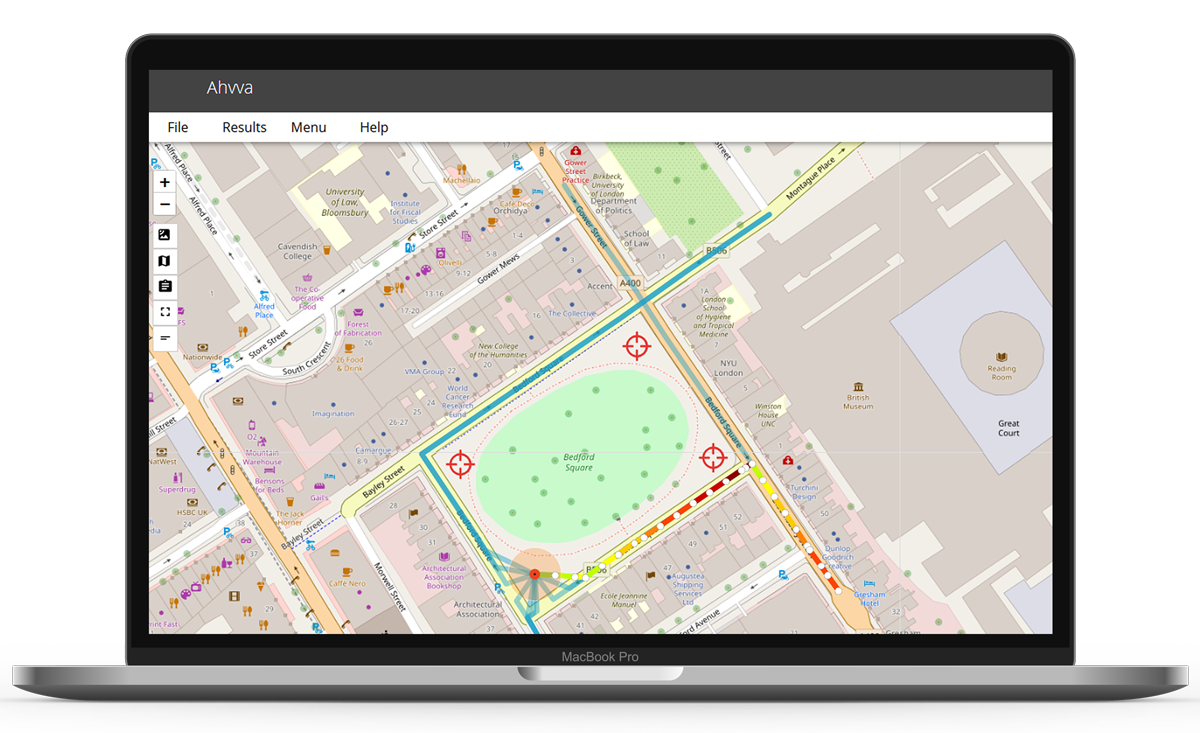 We are proud to announce that Andrew Tatrai and Aaron Tran will discuss Automated Hostile Vehicle Vector Analysis at the inaugural seminar of the Research England sponsored Terrorism Risk Assessment, Modelling and Mitigation Seminar Series.